Microsoft Forms vs. PowerApps: Which is Best For You? 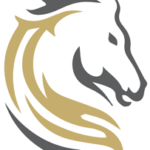 Many corporate procedures require forms, surveys, polls, and quizzes. Companies can use such documents for anything from onboarding new staff, learning about customers’ experiences, and polling what their colleagues want for lunch.

Keep reading to see which inventions can be most helpful, what they are best at, and some drawbacks.

In 2019, the survey software published a preview of Forms Pro, which included the ability to export data to the Power BI dashboard. In addition, the online platform has algorithms that can detect and stop phishing attempts automatically. Users using Microsoft forms are generally encouraged not to reveal any personal information in the survey, such as passwords, pins, OTPs, or other similar information.

Microsoft Forms comes with the Office 365 package of products for free. It is a web-based form builder compatible with all platforms and browsers. It’s used in schools for enrollment, class trip registration, class quizzes, and businesses for Net Promoter Score (NPS) surveys or staff onboarding quizzes.

It is simple to export respondent data directly from Microsoft Forms to Microsoft Excel. This is advantageous for firms that utilize the Microsoft suite of products since it eliminates the need to learn a new system.

Microsoft Forms also has branching options, which allow users to view only the questions that are important to them. In addition, form makers can incorporate logic to skip some questions or swap questions based on responses to previous questions while designing the form.

While Microsoft Form has numerous advantages, one significant disadvantage is that it only provides a restricted variety of question types. In addition, compared to other form builders, it also restricts how you can alter templates.

Bishop explains that the software is in charge of the user interface, data storage, and data review. As a result, users have almost little influence over the appearance and feel of the final product. Data can be input but not edited or altered for display, except through the usual review interface.

Before they were released, power applications were known as Kratos.  Microsoft initially announced the power app on their official blog; after that, they released it later on the market. However, they changed the name later to be consistent with Power Automate and Power BI from Microsoft’s Power Platform. PowerApps features a straightforward user interface with drag-and-drop controls. In addition, it seamlessly integrates with your PCs and Azure cloud storage. The figure below shows the architecture for PwerApps integration. 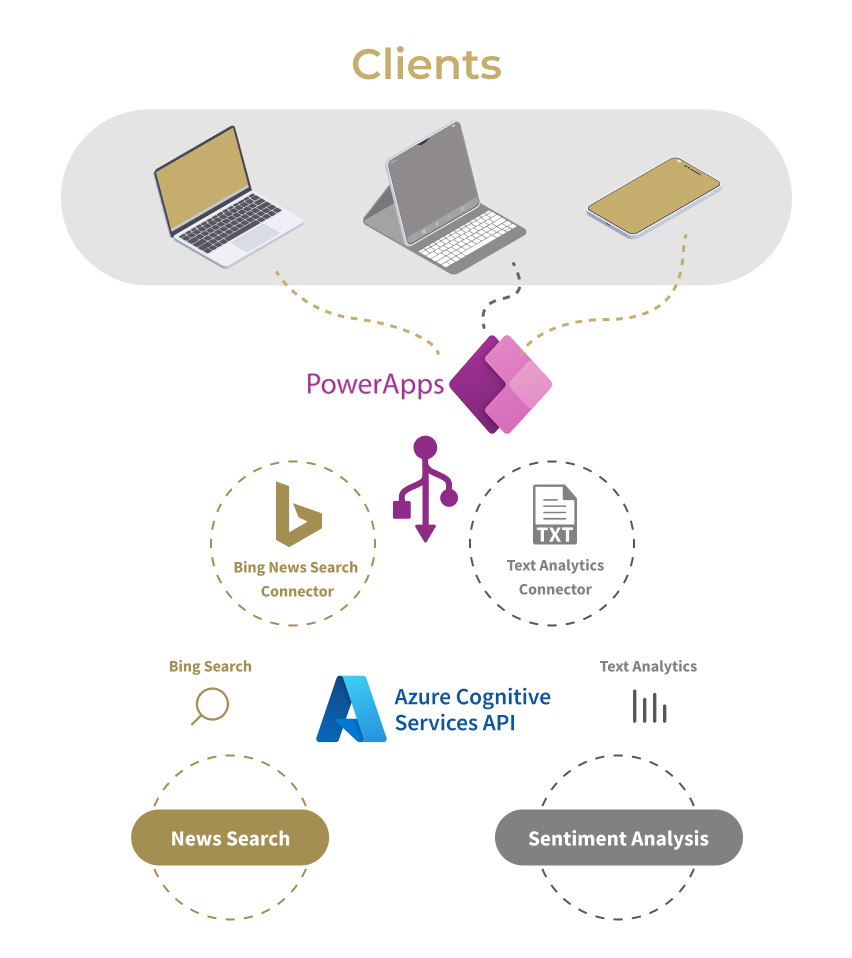 While Microsoft Form has numerous advantages, one significant disadvantage is that it only provides a restricted variety of question types. Compared to other form builders, it also restricts how users can play with the templates.

“The software is in charge of the user interface, data storage, and data review,” Bishop explains. “Users have almost little influence over the appearance and feel of the final product.” Data can be input but not edited or altered for display, except through the usual review interface.”

Users may struggle to grasp the licensing model’s many plans. Furthermore, Microsoft 365 license limits some connections to higher levels.

Power Apps charges $120 per user per year for an individual app, with a monthly fee of $10 for one app per user. On the other hand, Power Apps charges $40 per user for limitless apps. Microsoft will reduce these costs from $10 to $5 and $40 in October 2021. Organizations should consider how prices scale when hundreds or thousands of users need access to specific apps.

Consider the larger picture for your business needs when comparing Microsoft Forms versus Power Apps.

Microsoft Forms may help create primary forms for workplace tasks. However, suppose you need more capability, a more sophisticated feature set, and the capacity to move beyond the form format to improve business processes. In that case, you may need to upgrade to Power Apps. However, both programs are simple to use and master – it all depends on what you want to do with them.

After comparing Microsoft Forms and Power Apps, you can decide which option is ideal for your company. Then, choose the one that will assist you in meeting your objectives and improving procedures in the long run.

Why do you need PowerApps Partner?

There are too many capabilities and functionalities in Power Apps to list here. Instead, consider engaging with an experienced Power Apps partner who offers specialized consulting and support solutions to get the most out of the suite.

Here are some advantages of hiring a Power Apps partner like Stallion Solutions for form creation:

Working with Stallion Solutions is much more than superficial. Every stage of bespoke app creation may be automated with custom development, allowing you to design attractive apps that benefit your organization.

Did you know that working with Stallion Solution raises customer ROI by 188 percent over three years, saves development expenses by 74%, and increases staff productivity by 3.2 hours per week?

Well, this is just the tip of the iceberg. As you start availing of our services, you will unsee many impressive results.

Stallions Solutions’ marketing team is responsible for branding and supporting business development & marketing efforts. We are composed of exceptional graphic designers, technical & creative content writers, and digital marketing specialists. Our content-producing approach is highly professional – from ideation to final article, all marketing experts play their role to generate an amazing piece of content. Our marketing team understands what our customers expect from the business and thus aims to meet those demands.
PrevPreviousThe Benefits of Using CRM Software to Drive Business Growth
NextAzure Data Warehouse Vs. Snowflake: Notable DifferencesNext

How to Find the Right Microsoft Dynamics Partner?